How often can I follow-up with a lead without being a stalker?

How often can I follow-up with a lead without being a stalker? What an interesting question! The topic is often neglected and needs more attention. And it leads to even more questions. For example, what type lead? Is this a networking lead or a job lead? Also, what’s the communication channel? What’s the history between the parties?

Consulting our library of vast resources (googling the internet) resulted in the usual mishmash of answers:

Apparently, we should not follow up in two to four days.

StopSign doesn’t like absolutes. We say—stop paying attention to dictates that specify a precise number. Everyone and every case is different.

Instead of using some number pulled out of a hat (or pulled down from the internet), we need guidelines, such as this one my parents taught us: Don’t bother anyone. BTW, StopSign considers bothering to be the step just before stalking.

There are two common symptoms that you are bothering people:

In both cases, the communication is mostly one-sided: from you to them.
In the first case, you communicate until they tell you, “Stop!”
In the latter, you just keep digging that hole, because you haven’t heard back.

If your outreach is welcomed, the other person will reply. If your follow-up is wanted, they usually reply within a few days.

StopSign tries not to tell people what to do, but in this case we will make an exception.
We suggest following the platinum rule: Treat people the way they want to be treated.

How do you find out how they want to be treated? First, ask them. When should I follow up? When should I expect to hear from you?

But what if it’s your first reach-out? It’s awkward to do a sort of cold-call and ask when they will get back to you.

In that case, state your intended follow-up method and timing. E.g. I will call you next [day of week].
There’s a decent chance the person will reply.

If they don’t reply, then it’s time to fall back on the golden rule: Treat people the way you would want to be treated. You don’t want to be bothered. You don’t want people sending you continual unwanted emails, messages, or texts. (That’s called junk mail.) So, don’t do that to other people.

Instead, follow up a couple of times at spaced intervals.

For example, as part of our outplacement work, we reach out to recently laid off workers to tell them how their recent company has arranged outplacement services for them.

The key is to establish a follow-up procedure that respects the other person’s time and does not seem impatient. For example, never send an email and follow up with a phone call later the same day.

A lot of “it” is feel. I recall how when my wife and I were looking for a house, we met a realtor who came on too strong for us. We didn’t like her communication style and we ignored her later reach-out attempts. One day, we stopped by an open house—weeks after we had stopped communication with her—only to encounter her again. She was very friendly, remembered our names, and didn’t bother us. My wife and I liked her style at the open house—the interaction felt good. Maybe, we were in a different place at that point. Maybe, she realized she had come on too strong. But, she treated us the way we wanted to be treated. We hired her and used her as our buyer broker. She found us our house. Ed Lawrence is a National Certified Résumé Writer (CPRW), National Certified Online Profile Expert (NCOPE), and is certified in DISC, MBTI, and Skillscan. He has volunteered with the ICT for seven years. Learn more about him at www.linkedin.com/in/educate.

The StopSign is a job-search column offering serious career advice with a touch of humor to help you stand out among the crowd that follows the same-old, same-old advice you find all over the internet. Feel free to send any questions you’d like answered in these posts. We’ll tell you what not to do and where to go—not! 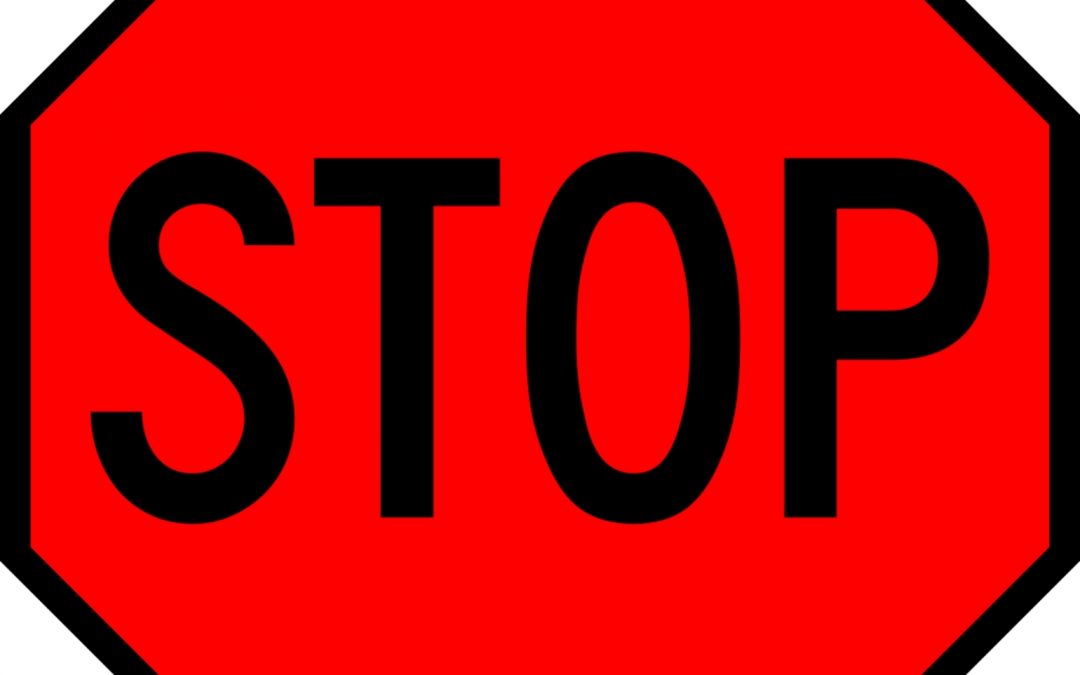 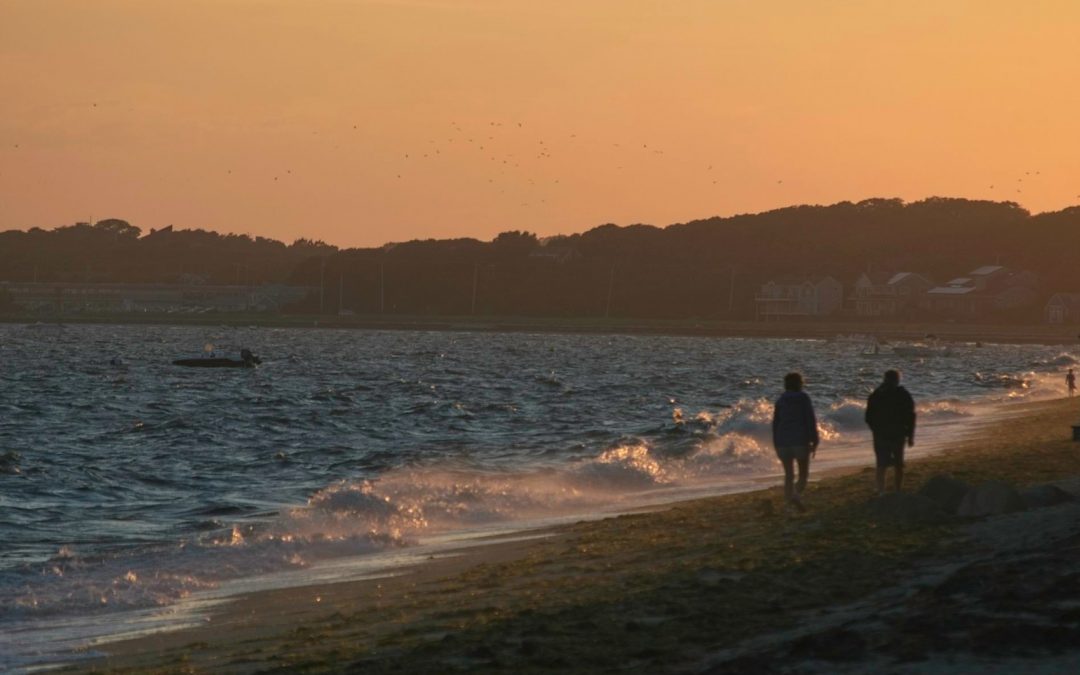 The Beautiful Truth of... 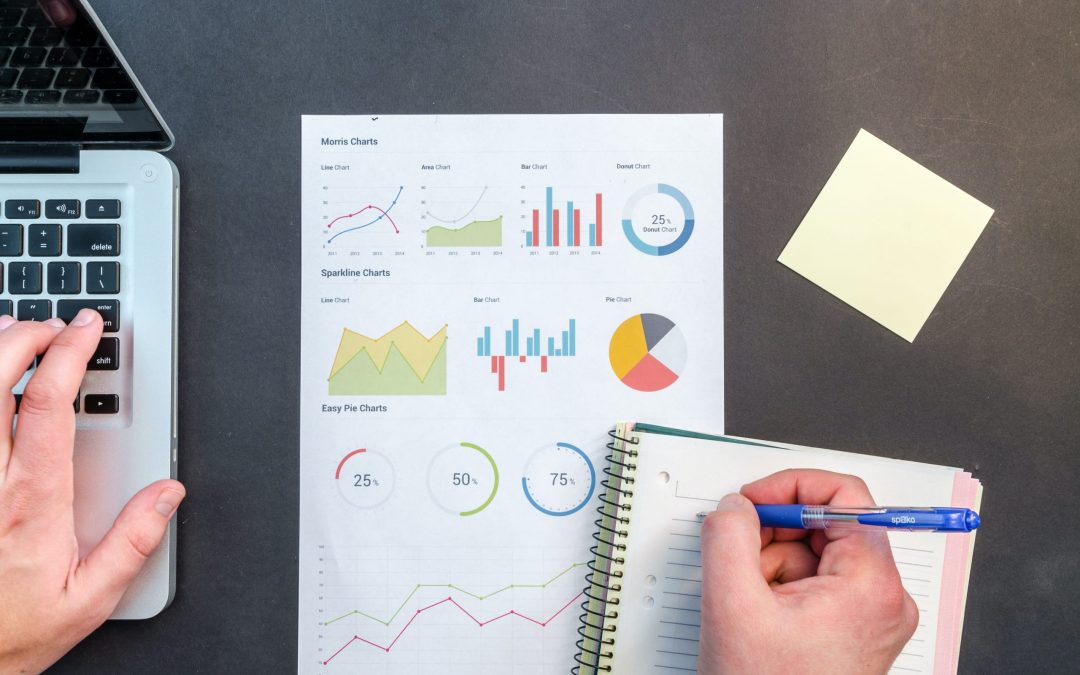 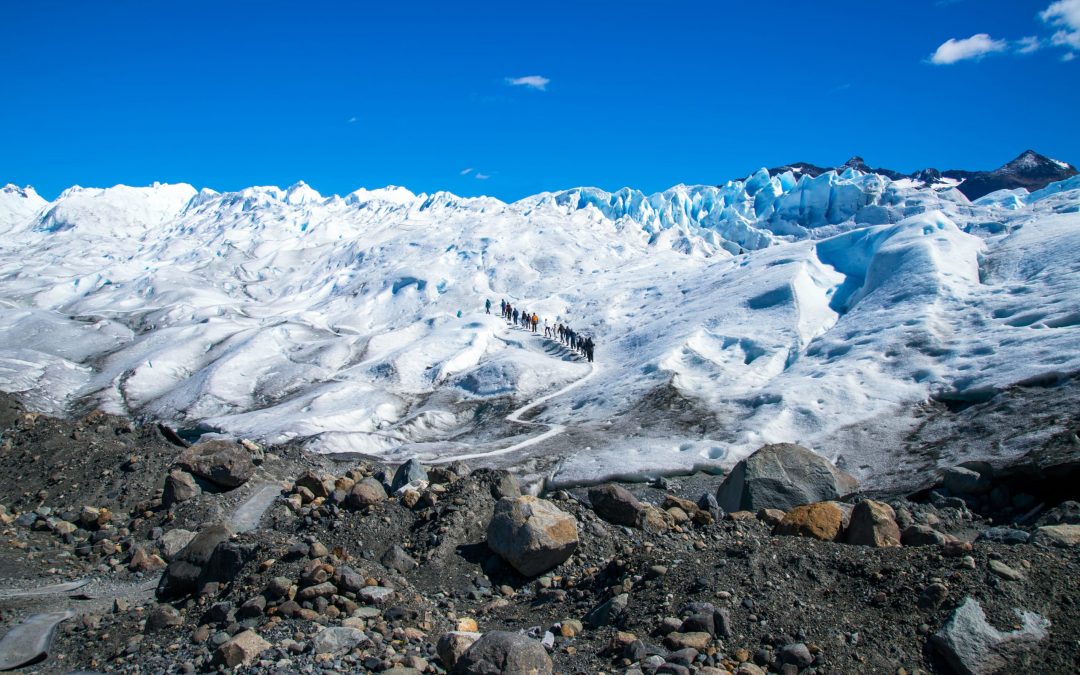 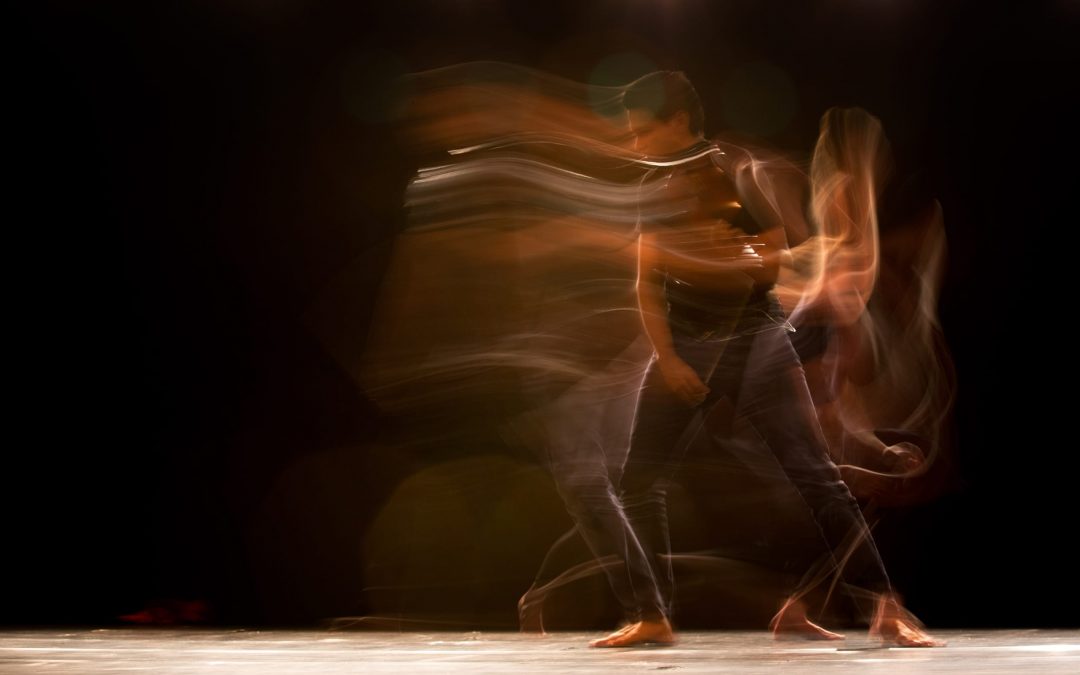 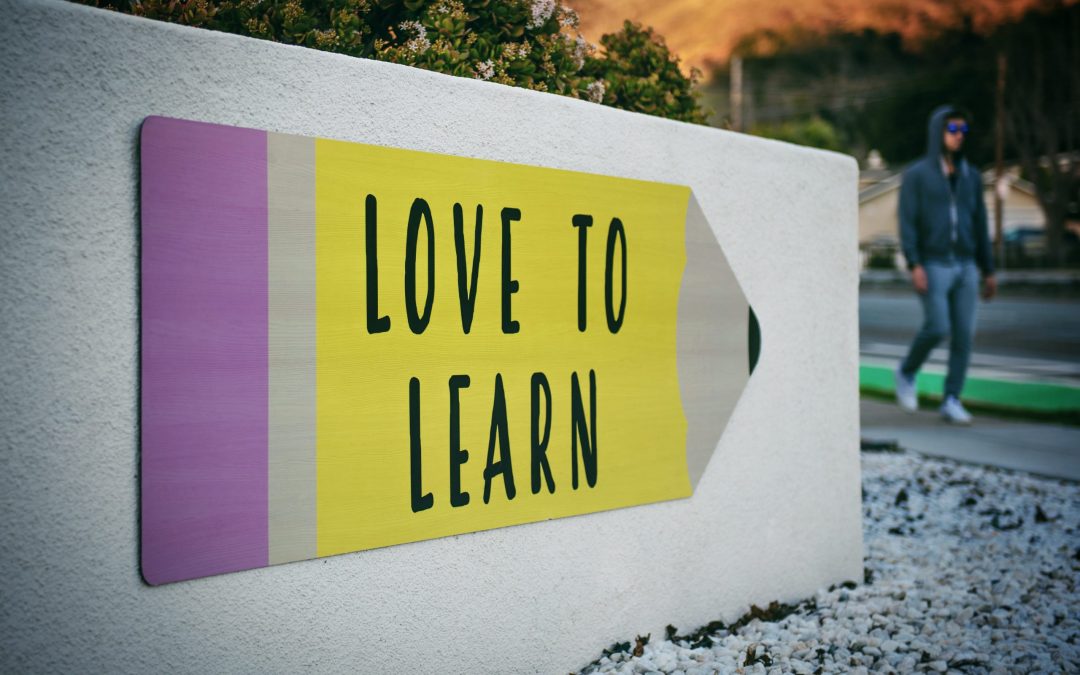 How Do You Learn? 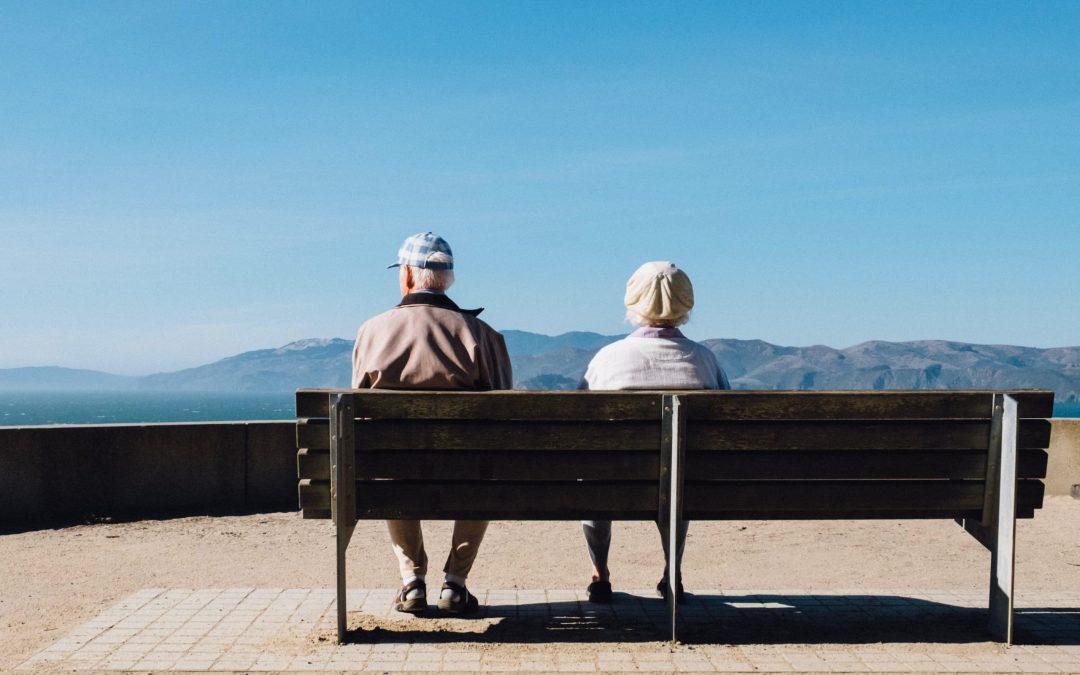 The Age Conversation Matters – What’s Yours?